As a theatremaker, writer, performer and director I work to bring extraordinary stories to life on stage and in public spaces using  theatre, puppetry, song and projection. As part of the new collective Carapace my work 'PHANTASMAGORIA' has been programmed at Theatreworks, Naarm (Melbourne)  March 2022 .  I have toured locally and internationally with Black Hole Theatre, Snuff Puppets, performed and puppeteered for Lyric Opera, Museum Victoria and independent theatre companies. In the rmote Kimberley region of Western Australia I produce the Big Country Puppets, large scale multi-lingual theatre works co-created with Aboriginal Rangers, scientists and artists. This project was founded in 2014 and has been support from arts, language and science funding bodies. I am one half of  'The Divination Agency' with Kat Taylor, an interactive public performance using a dictionary to divine the future, painting and a typewritten poetry. 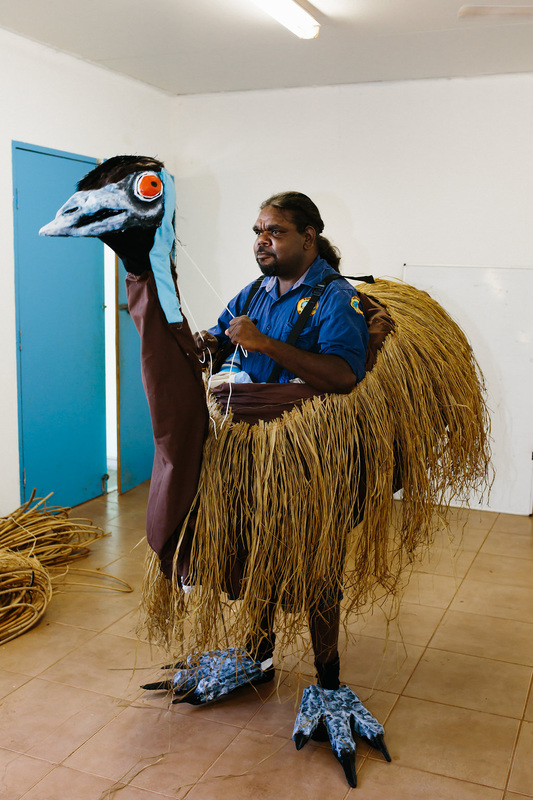 The Big Country Puppets is a series of inter-generational theatre projects that use large and small scale puppets in remote Kimberley communities. Each performance engages with local culture, endangered languages and ecology specific to the area. Co-created with Aboriginal Rangers, theatre makers, scientists, linguists and the Kimberley Language Resource Centre, these projects offer spaces that have been bringing  art, science and story together since 2013. 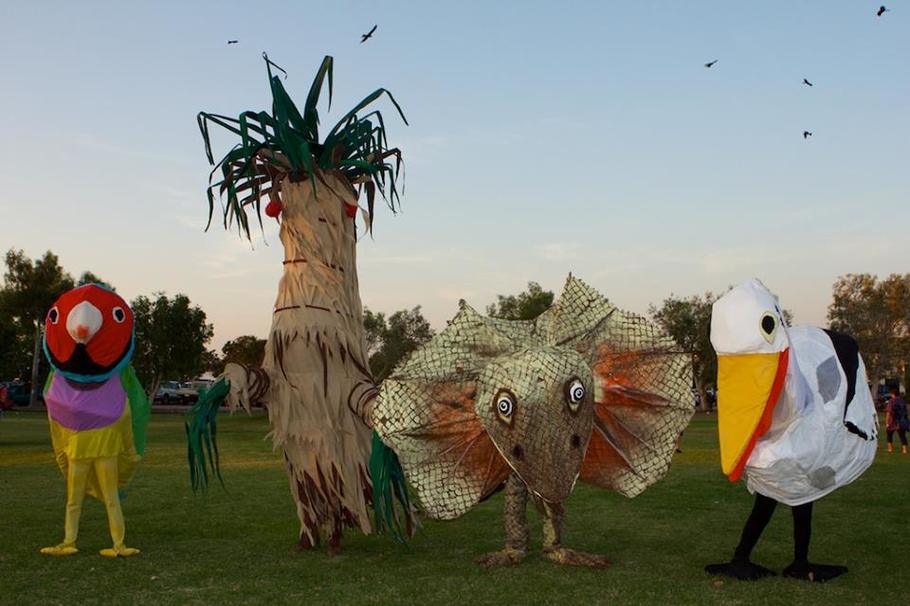 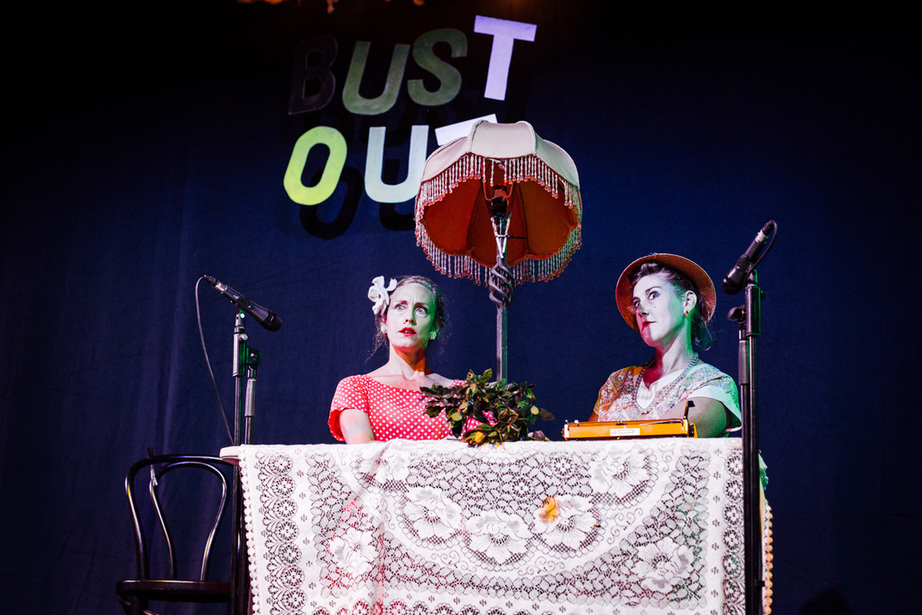 Miss Print and Ms Divine present "The Divination Agency" . Armed with a mystical dictionary, brushes, a typewriter and lots of ink, The Divination Agency brings a corner of magical chaos to festivals and stages across Australia. Explore your present or future through images or the typed word. Part homage to Ms Divine’s spiritualist grandmother, the Agency is narrative therapy meets the occult whilst irreverently pawing at the English language.

Performing in public spaces, on stage and at a festival near you...... 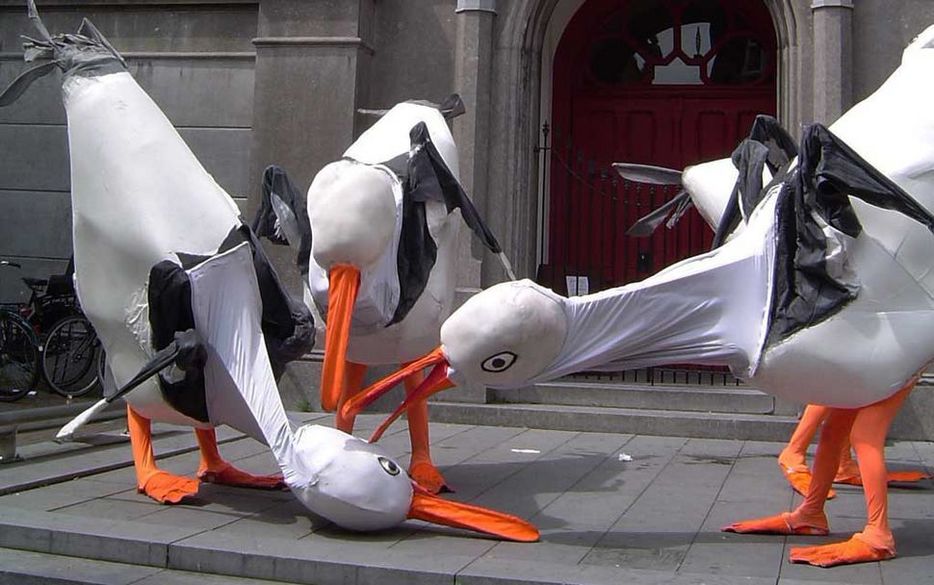 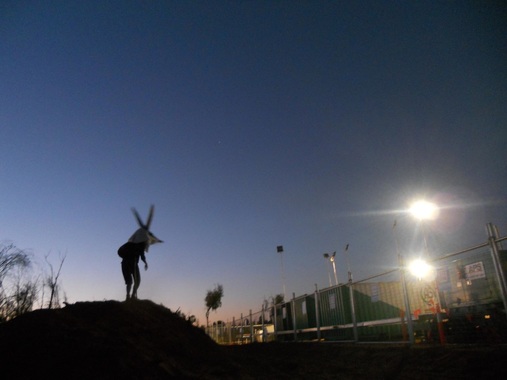 'Digging for fire'
A Stories from the Ground Microtheatre production
Shadow puppetry
Melbourne, 2007

"Once upon a time there was a collector…she would gather up stories and create worlds in her head….of places she‘d never been, people she‘d never seen, or maybe would never see again. Sometimes these stories were the barest fragments, and when they were knitted together there were holes which the collector filled with imaginings"