BERNADETTE TRENCH -THIEDEMAN
With a background in design and architecture, I create sculptures, installations and spatial interventions in public, private and commercial spaces. From interior vertical gardens and giant clocks carved from ice, to miniature wooden assemblages and mobile theatre sets, I use my conceptual skills to craft intriguing forms and design surprising spatial experiences. 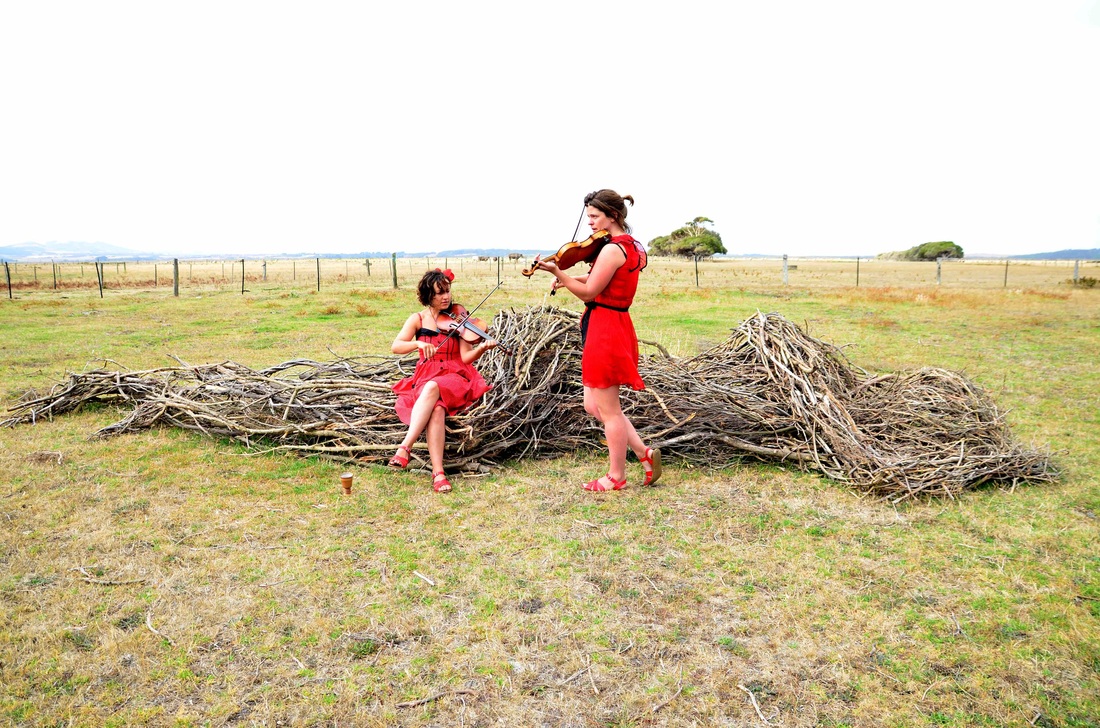 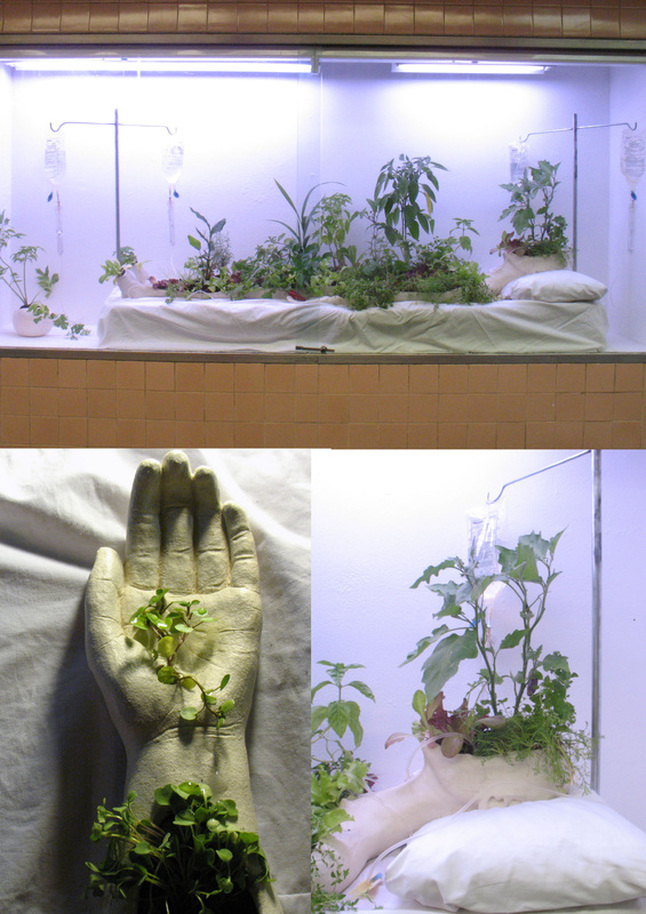 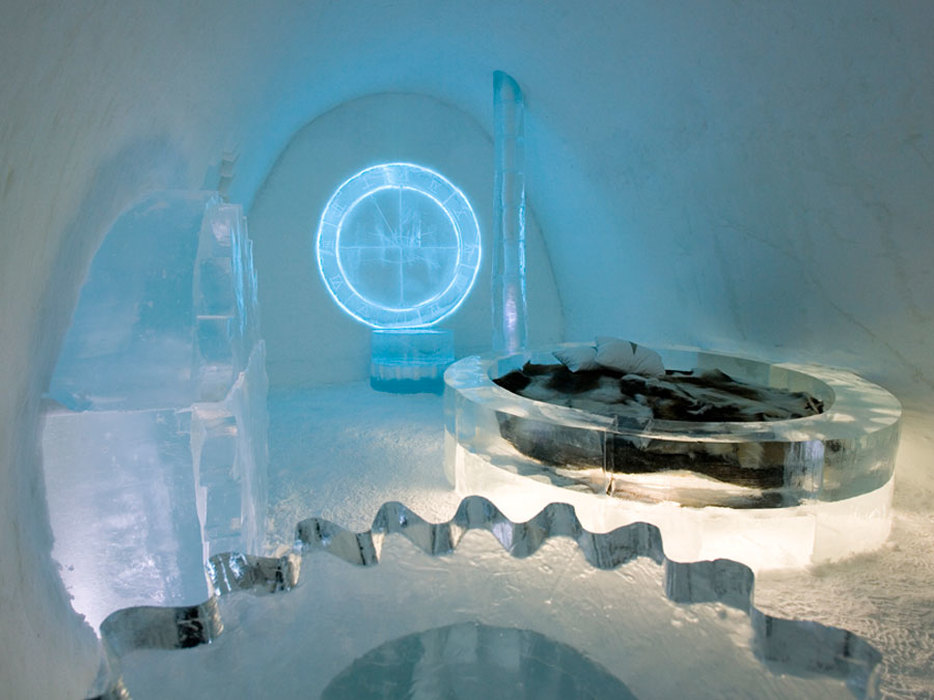 A union of mechanical parts and natural elements, "Iceclock" is an investigation of the conflict between nature and technology.
In 2006 myself and fellow artist Raku Pitt submitted a design for a hotel suite at the Ice Hotel in Jukkasjarvi, a small town above the arctic circle in Sweden. Our design was selected, and we were flown over to build the interior of a giant clock with chainsaws, incredibly sharp Japanese carving blades, hot water and other implements. When we arrived it was mid-winter - the sun never rose above the horizon, and the temperature got down to - 40 degrees celsius. We stayed in an caravan, and every night the Northern lights mesmerised us with their snaking, pulsating forms in the sky. Construction began with a couple of 6 tonne blocks of ice and then some smaller pieces, which we carted around on sleds, and then carved, chopped, sliced and melted into shape. The shell of the snow room had been built earlier using a series of molds and formwork. Ice is the most beautiful material to carve, it has no grain and with the right tool feels like butter. Inside a block you will often find hairline cracks which can cause an entire block to shatter if you hit them the wrong way, especially if the outside air temp is particularly low.The lighting in the finished piece is a powerful rope LED used in underwater oil exploration off the coast of Norway. When we both caught colds, the cure was to cook ourselves in a sauna, then dive into the snow outside. It worked. 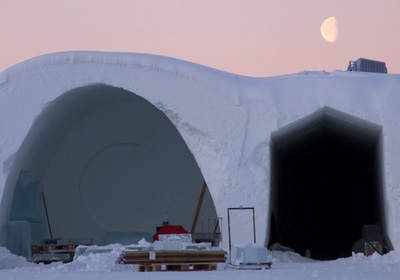 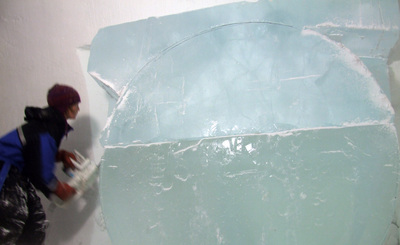 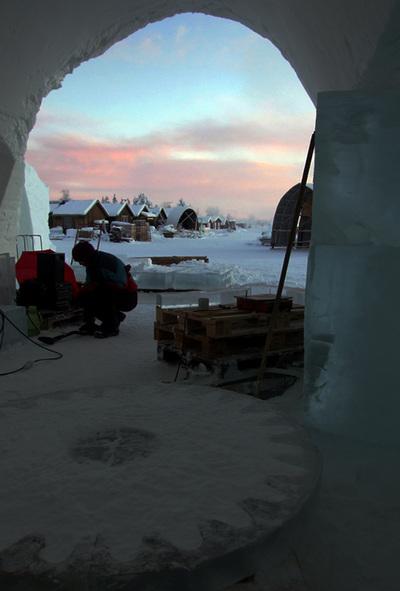 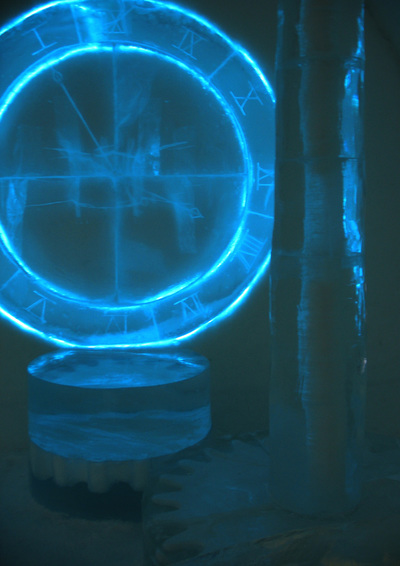 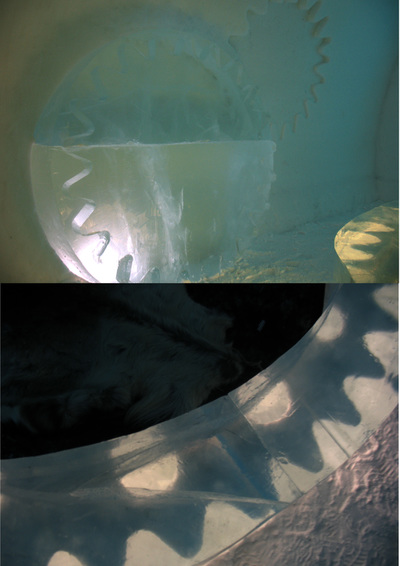 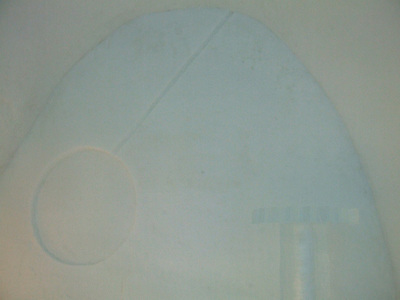 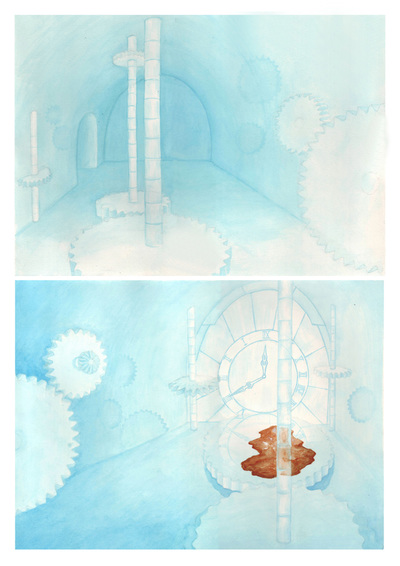 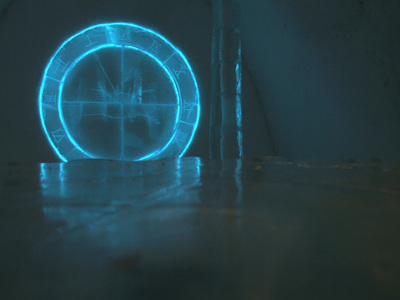 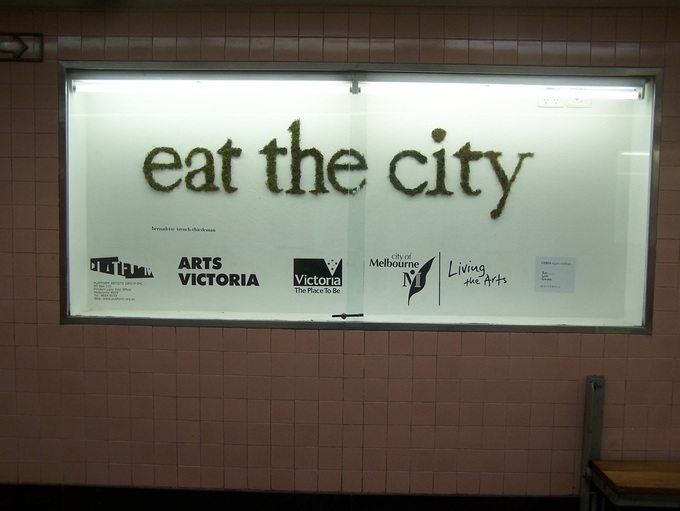 “The Romans, upon conquering a city, would plant seeds in the cracks of its walls and structures, so that eventually the plants would pull the buildings apart and destroy what was left of the city.” - Anonymous
Eat the City is an exercise in small scale guerilla gardening that explores notions of apocalypse, revolution, coexistence with other species and transformation.
Inspired by David Attenborough’s ‘Private Life of Plants’, Eat the City explores the invasive, threatening and cunning nature of plants and their cohorts, in an effort to challenge existing attitudes of their inert and benevolent relationship to humans. The installation aims to stimulate the viewer to re-imagine the urban environment transformed by plants in ridiculous, beautiful and sometimes violent ways. Coupled with photographs of existing guerilla gardens and portraits of revolutionary gardeners, Eat the City suggests possible incursions of the domestic suburban garden on the CBD and its inhabitants. 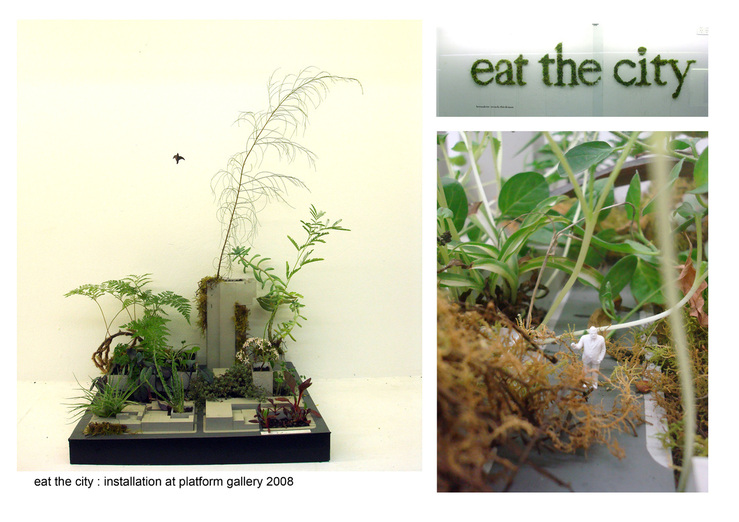 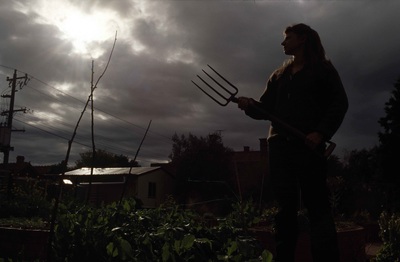 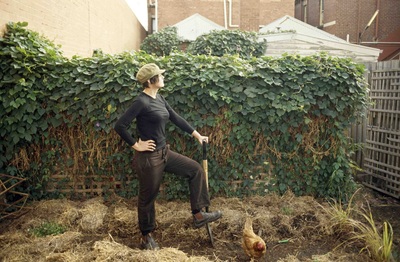 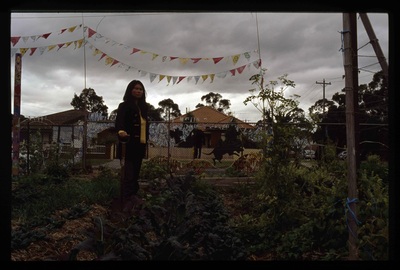 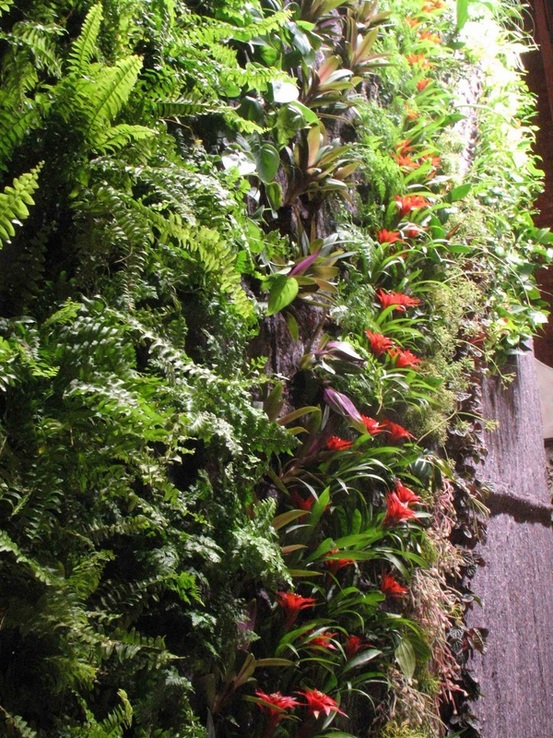 I was asked to work on a Vertical garden installation with french botanist/artist Patrick Blanc who has been covering the interiors and exteriors of buildings with plants around the world. Myself and 7 other gardeners planted 50 square metres of vertical plants into a wall , removing all of the sol around the root system, sandwiching them between felt and stapling them into place. The roots grow into the synthetic felt, the whole system is flushed with water through a drip feed system from a rooftop rainwater tank. 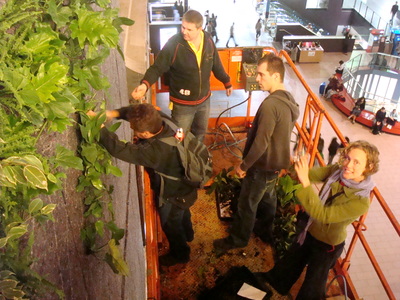 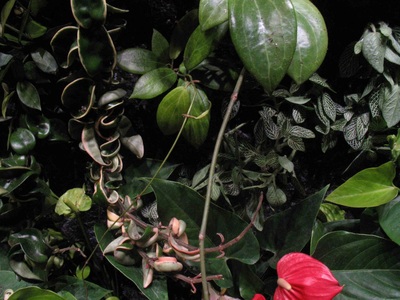 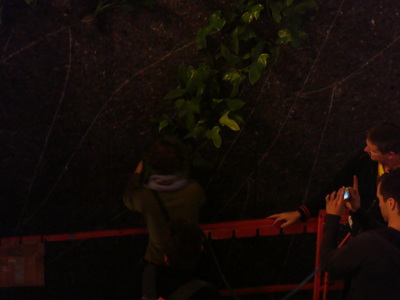 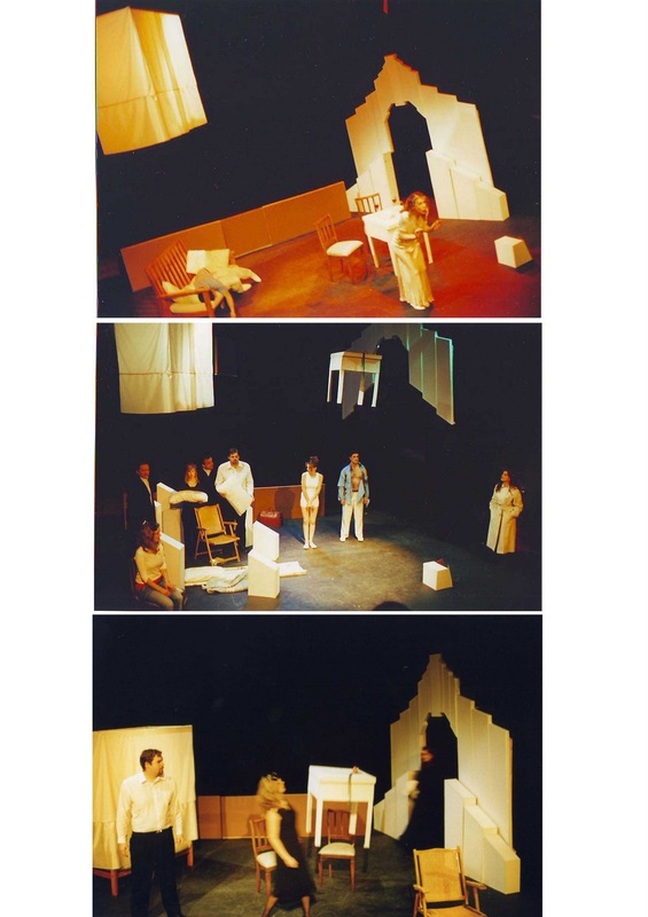 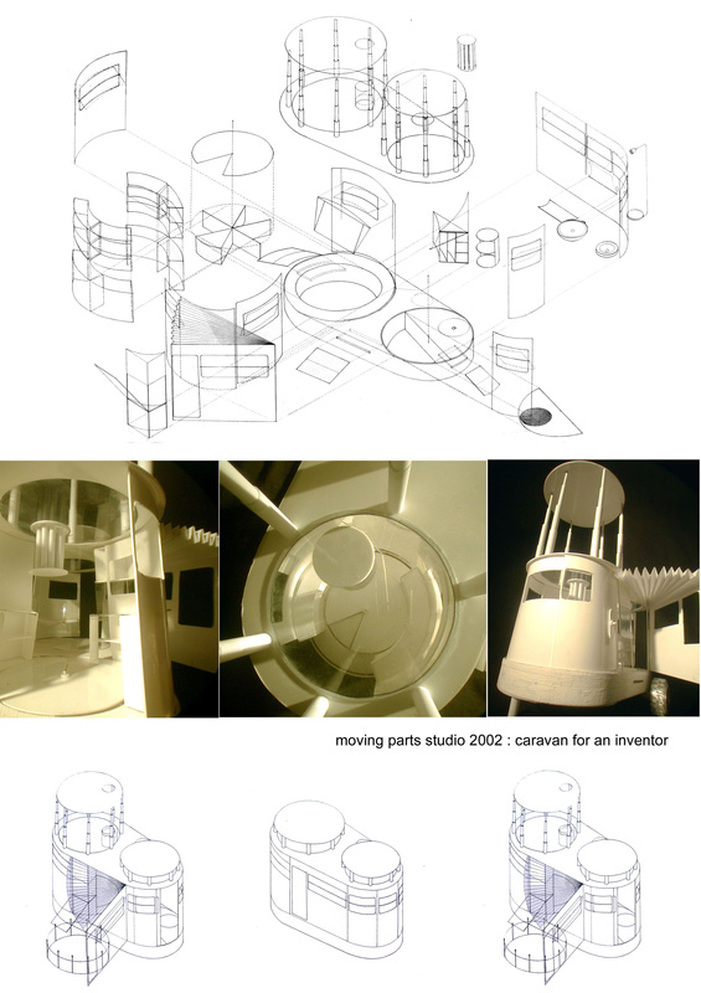 Caravan for an inventor
Concept Design Drawings and Model with modelcam photos.